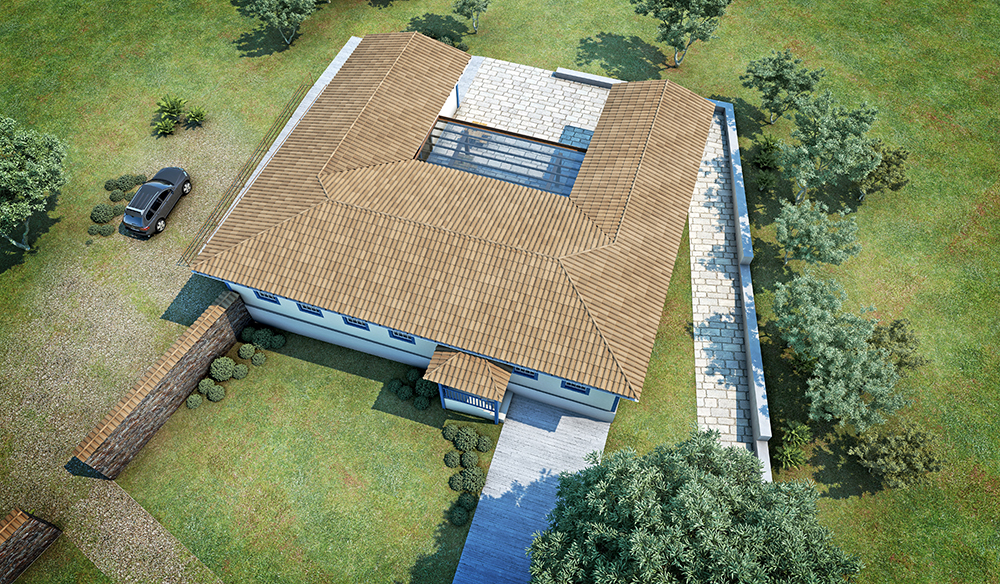 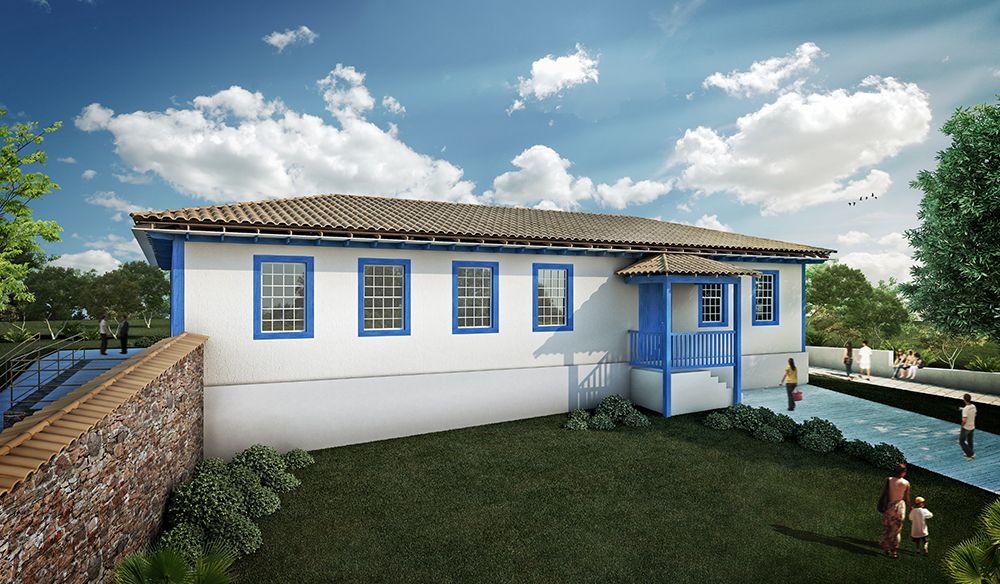 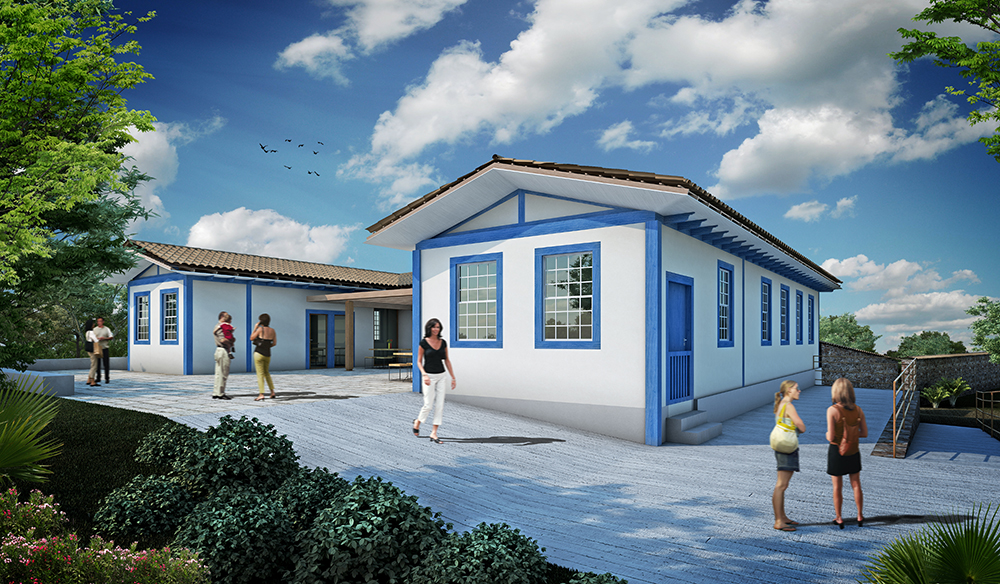 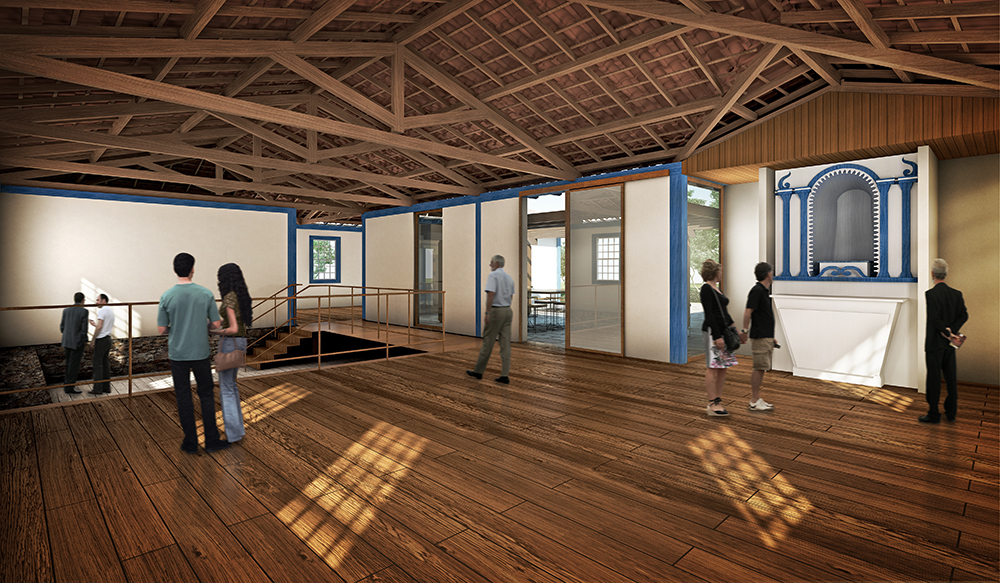 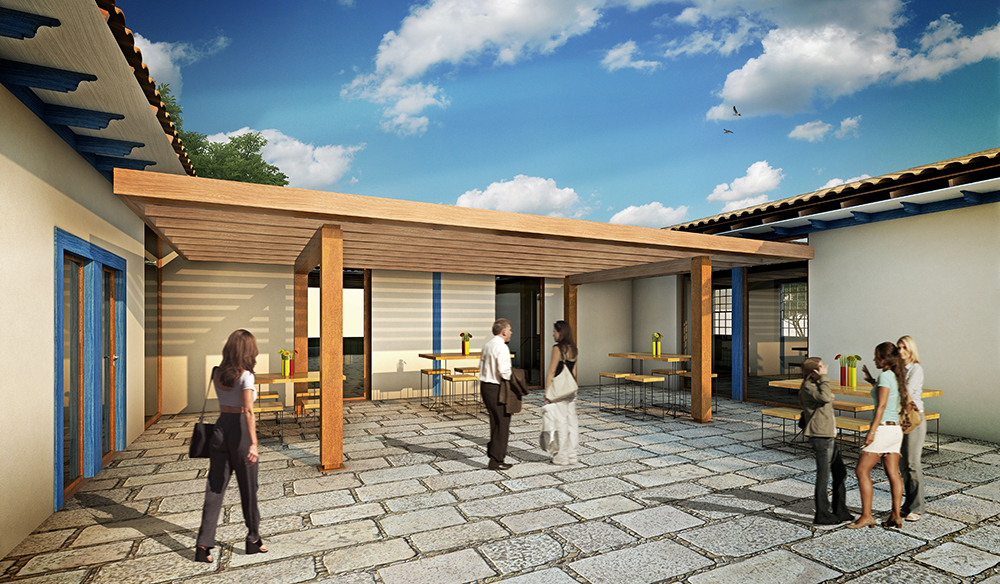 Gema’s award-winning project for restoration and adaptive reuse of Fazenda do Registro Velho (Old Register Farm) aimed mainly at preserving the farmhouse, which is an emblematic building to the Brazilian history, as well as adapting it to a new sociocultural occupation. The new use proposed is the Museu do Registro (Register Museum), which motivated a multifunctional intervention, where flexibility and reversibility prevails.

Even though the farmhouse was listed on both municipal and federal levels of heritage protection, it was in an absolute state of disrepair and in process of ruination, and despite the urgent demand for interventions, many elements presented irreversible damages. Fulfilling directly the premises of preservation set by the national heritage body (IPHAN), the museum’s design maintains the original visual understanding of the building, and at the same time creates spaces addressing contemporary museological demands.

The dry-laid stone foundation was left exposed to value the technique and enhance pathways and sensations on visitors. An exhibition space was created at the level of the old basement, limited by the exposed foundation itself and by a new metal walkway.

Generous glass doors added to the patio facade still allow the understanding of the original volumetry, while the new wooden pergola, unattached from the building, enables a connection between the spaces and creates a new occupation on the patio. The stone paving covering this area extends itself until the main entrance of the museum, bringing a sense of continuity.