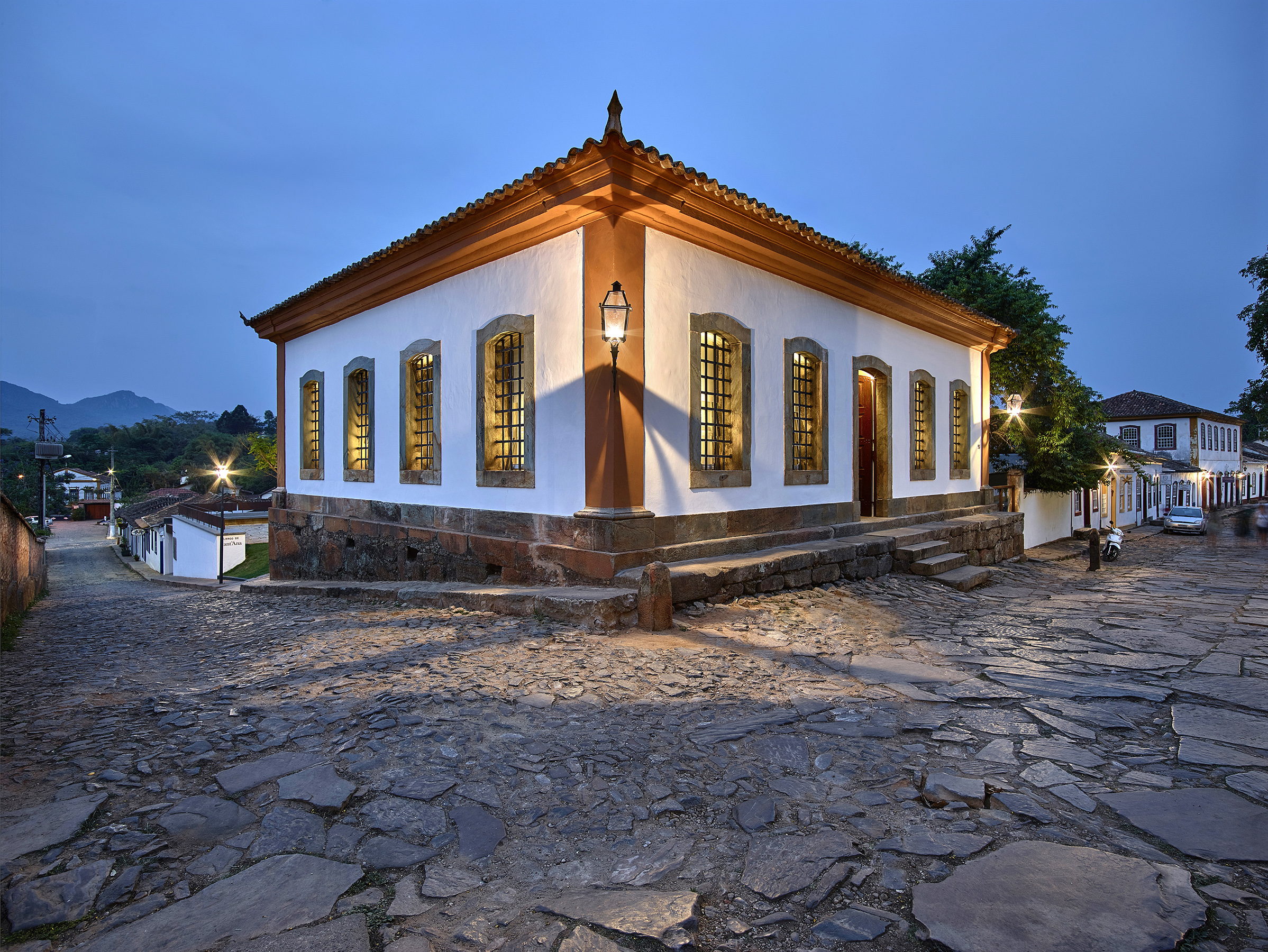 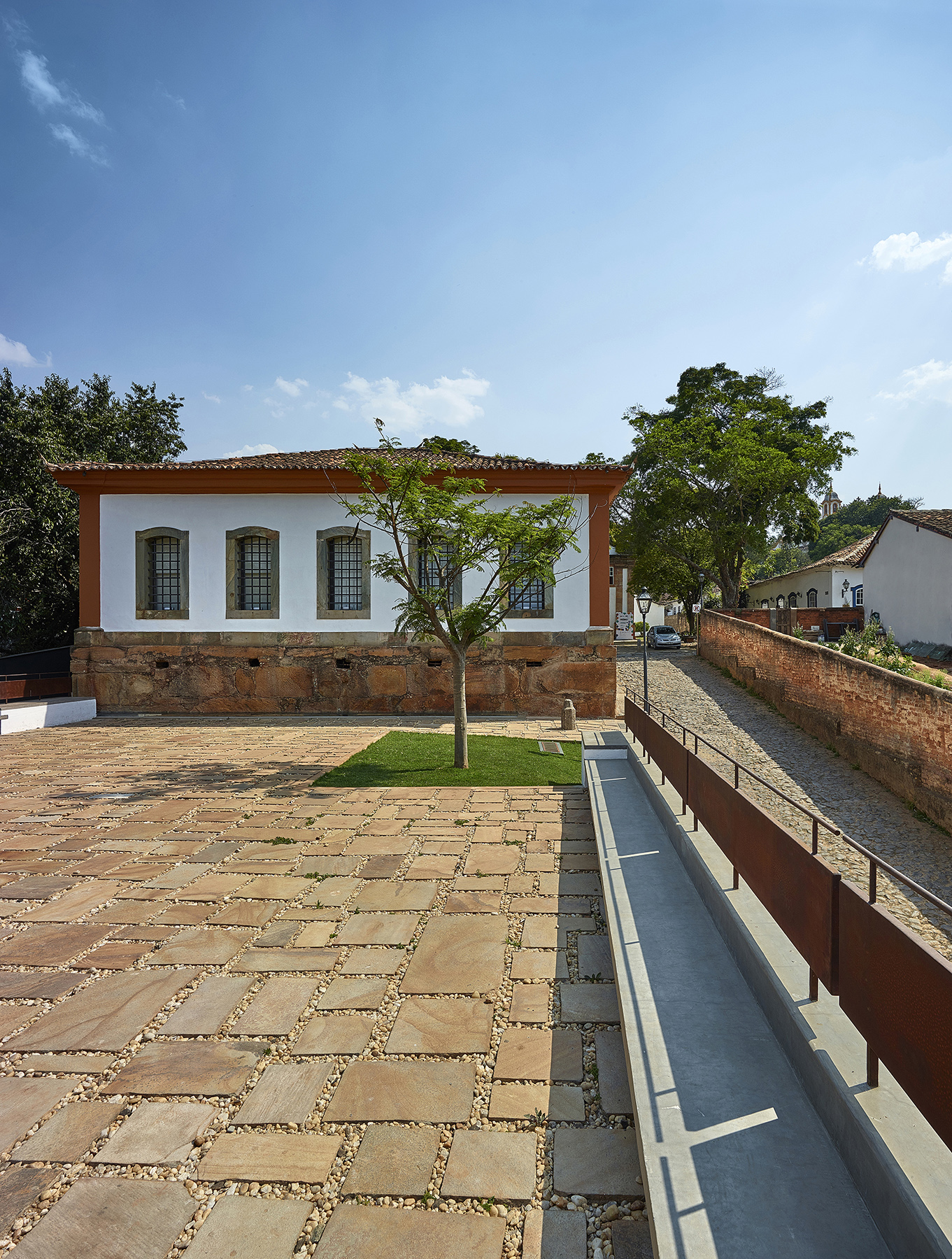 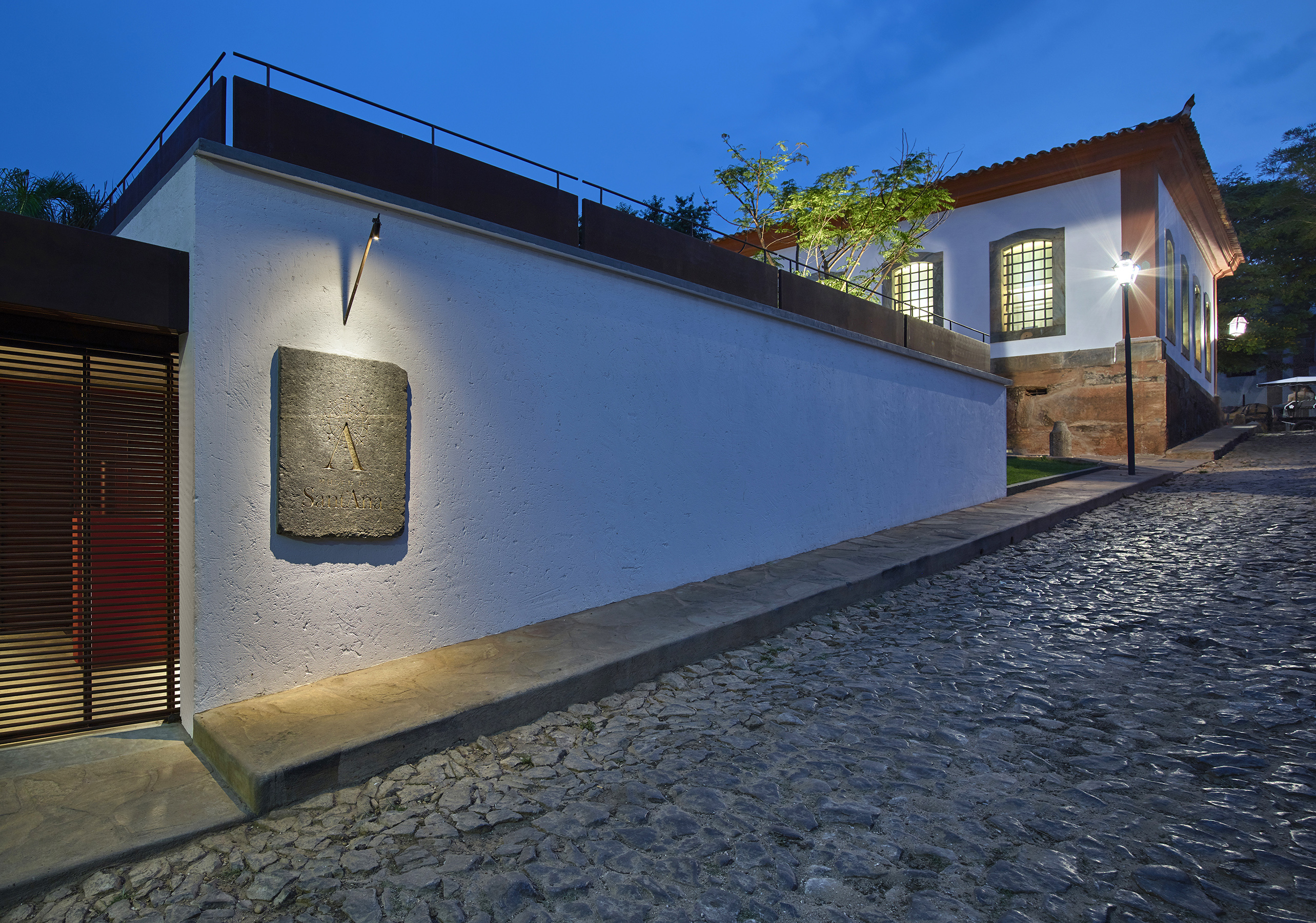 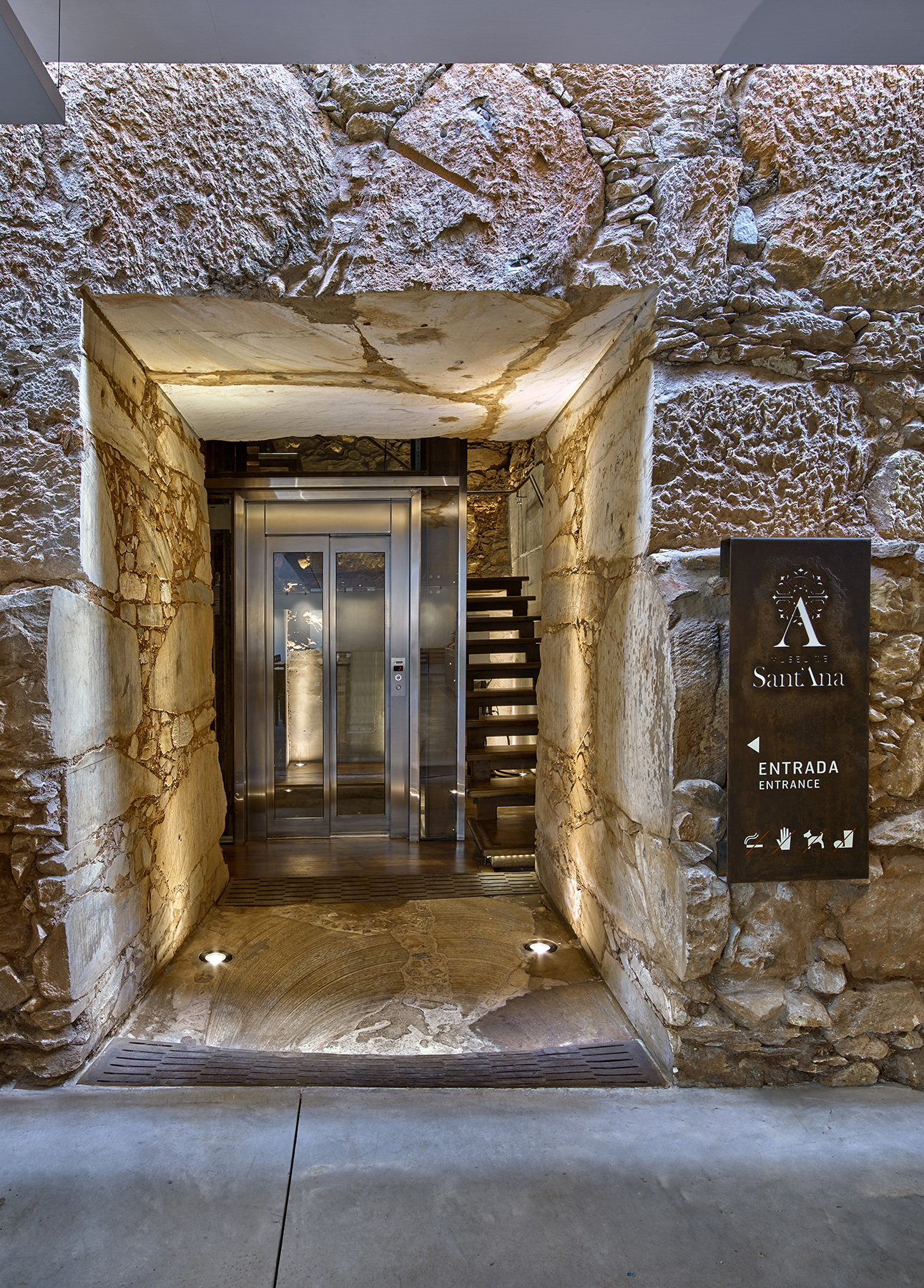 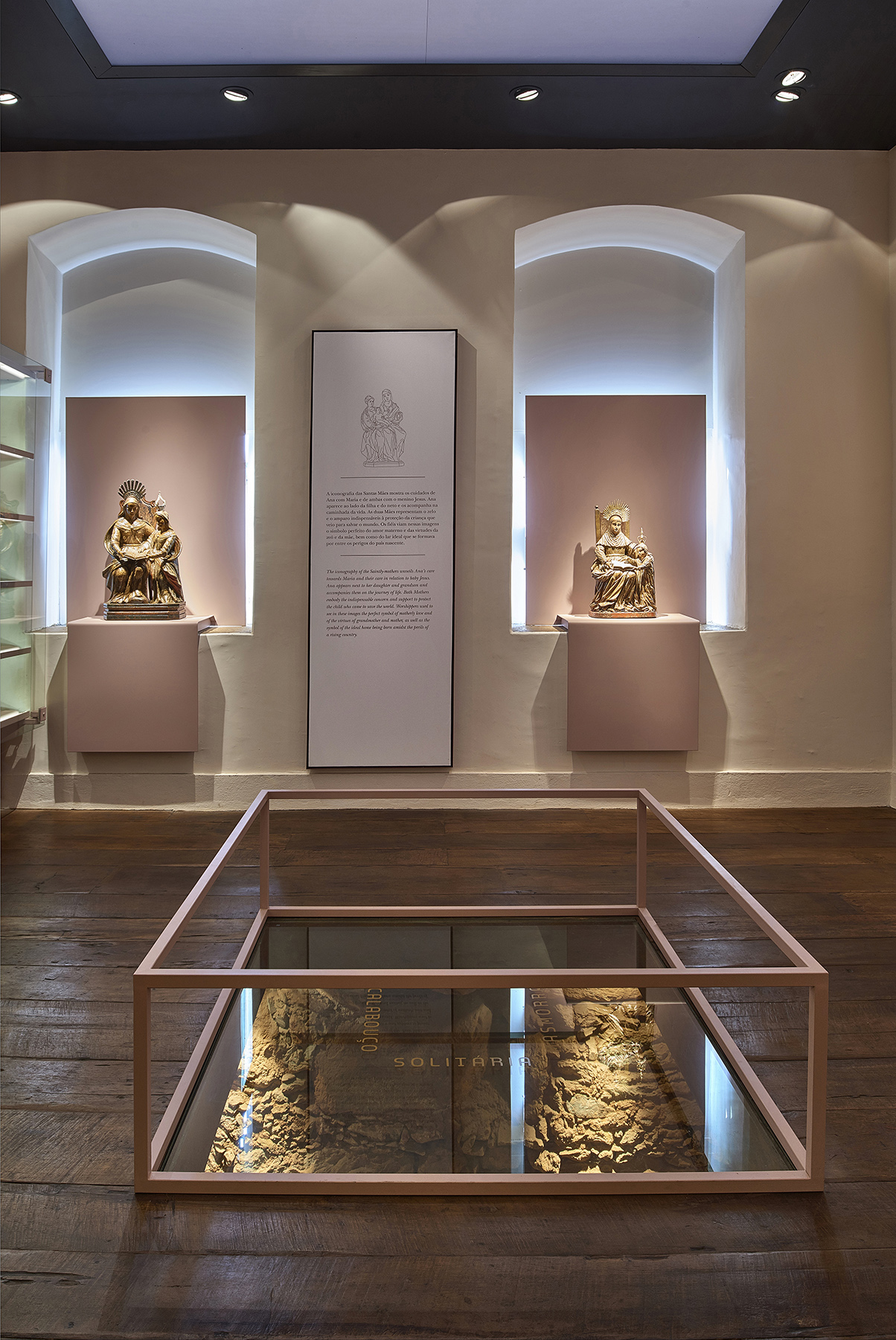 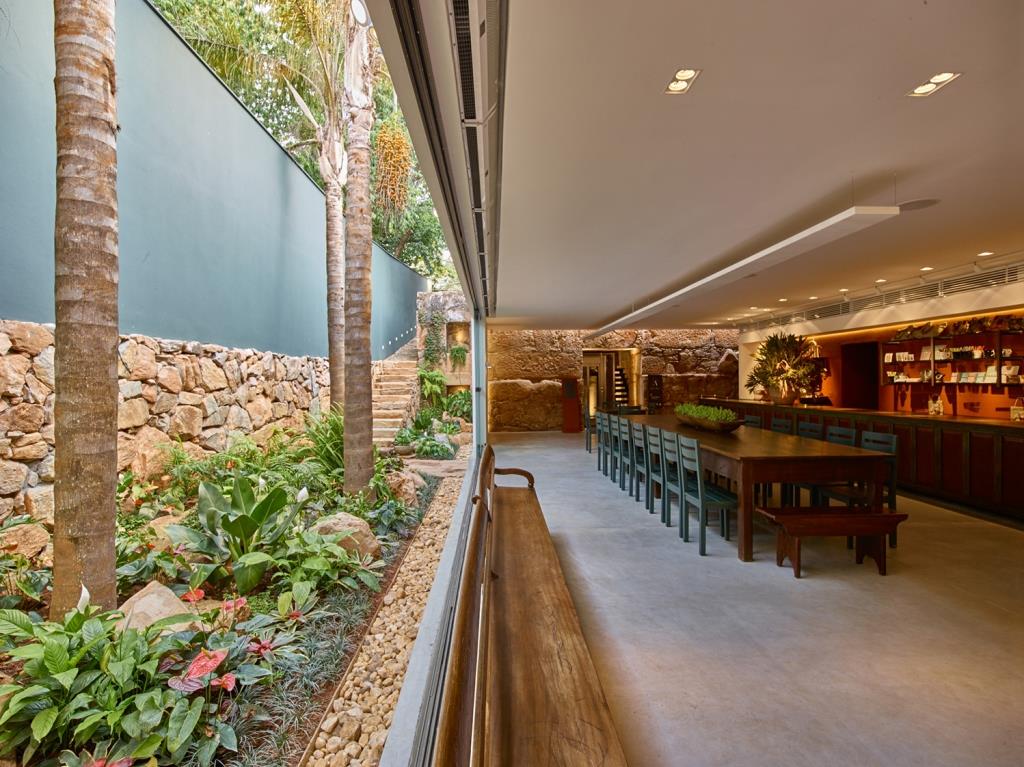 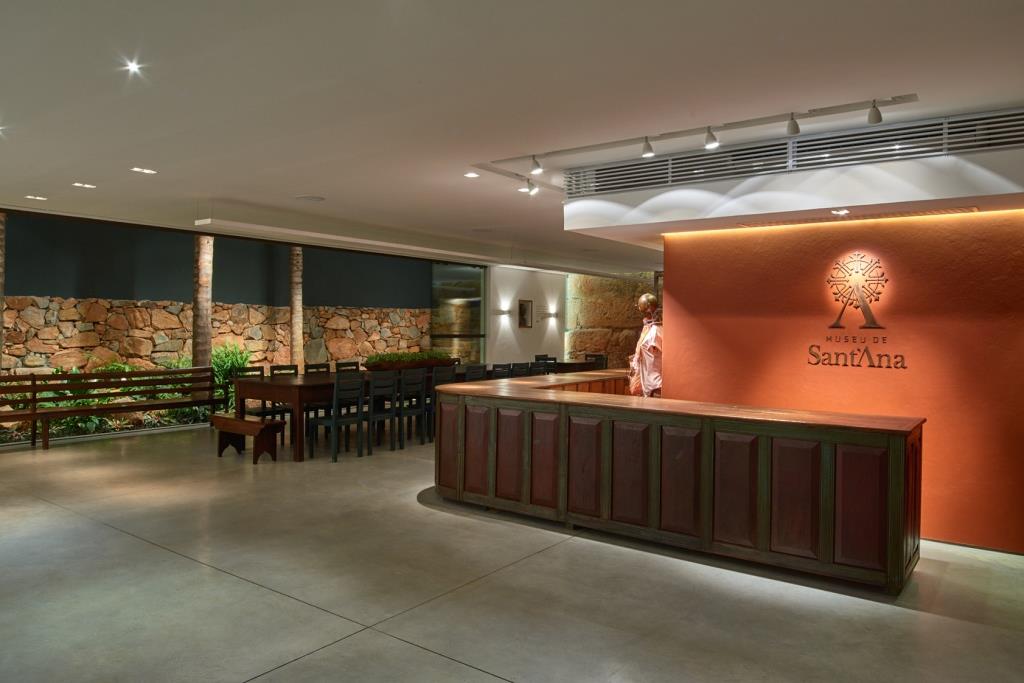 The restoration project for the old prison of Tiradentes aimed at reintegrating such significative building into the dynamics of this colonial city. Closed for more than two decades, the building was adapted to embrace a sociocultural use: the Museu de Sant’Ana (or Saint Anne Museum). The project as a whole is signed by the architect Gustavo Penna, who conceived an extension to the museum, privileging the vista of an existing external area. The task of the actual development of the restoration project was assigned to one of Gema’s associates, Joseana Costa.

The new use favoured minimal interventions, as the rooms that once were prison cells formed up as safe places to receive and protect the collection of numerous Saint Anne. There were no demolition nor construction of walls on the first floor, as well as there was no replacement of doors or windows. The connection between the old building and the new extension is made through an existing underground passageway.